No shortage of flaws in new budget, Rezin says 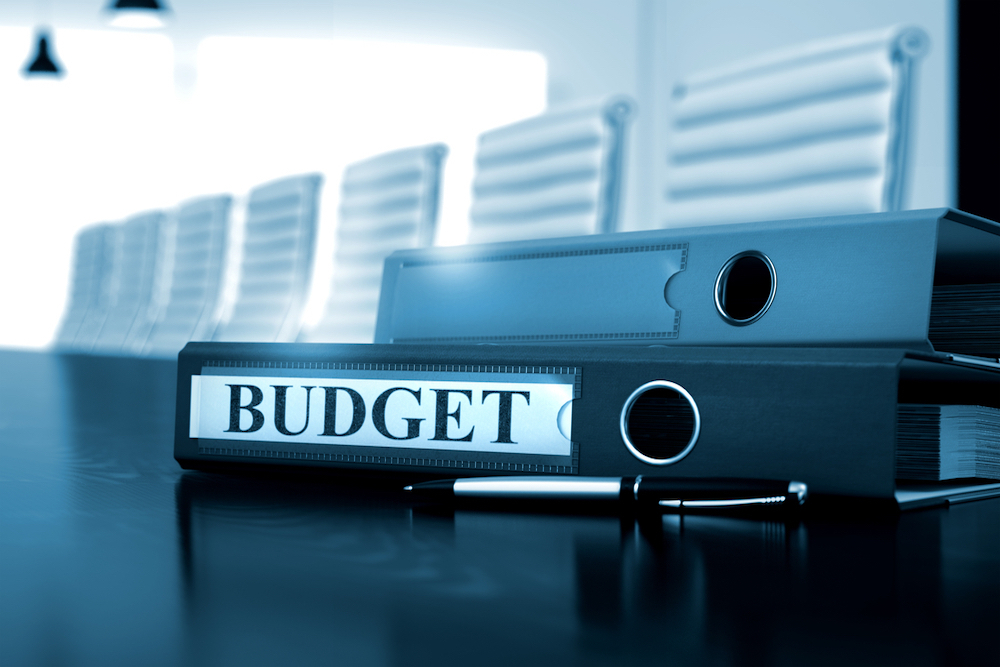 Despite instituting a 32 percent income tax increase on residents and businesses, the budget still contains deficit spending of $1.3 billion, which will double what Illinois already has compiled in debt, she said. It also holds K-12 schools "hostage" until an evidence-based model that heavily favors Chicago schools is put in place, Rezin said.

But the issues don't end with big-budget items, she said, as even the wording of the legislation has significant –and costly – mistakes because it was rushed through the legislative process. For example, the budget did not move $215 million from the state pension fund to the general revenue fund, which was intended to pay down obligations to the State Universities Retirement System, nor does it appropriate funds for items that were included in the budget, like $51 million in Medicaid liabilities, $17.5 million in funds from the road fund that were meant to reduce Regional Transportation Authority (RTA) fares, and $3 million from the state parks fund intended to maintain historic sites.

Rezin contends the only thing the budget didn't include was what was most needed: reform.

"Notably, the budget was not buttressed by significant structural reforms for which Republican lawmakers have been advocating – such as property tax relief to offset the Democrats’ massive income tax hike," the website posting said. "Republicans stressed that what Illinois really needed was a balanced budget that would have fundamentally placed Illinois on a path toward fiscal integrity into perpetuity – not yet another budget that kicks the can down the road to the next generation."

Other issues Rezin cited in the budget include the Department of Corrections not receiving appropriations to pay off nearly $500 million in unpaid bills and the Illinois State Police not being able to pay off its $33 million in debt. The Department of Human Services is underfunded by $14 million, and the budget does not include $42 million in payments due from the state into the unemployment insurance program for the past two fiscal years, she contends.

Rezin also cited Republican objections to the bills even as they were passed, including a lack of property tax relief.

Want to get notified whenever we write about Illinois State Senator Sue Rezin (R-38th) ?

Sign-up Next time we write about Illinois State Senator Sue Rezin (R-38th), we'll email you a link to the story. You may edit your settings or unsubscribe at any time.