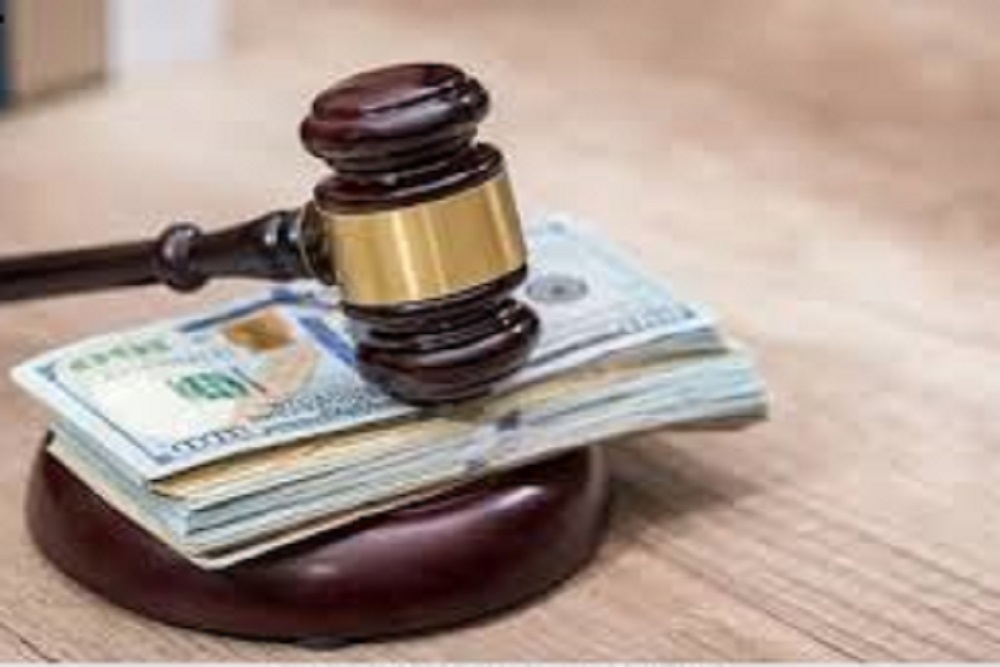 The Nuclear Regulatory Commission has imposed a $43,500 civil penalty on Solis Tek Inc.

of Carson, Calif., for importing and distributing radioactive material without a proper license.

From 2014 through 2018, Solis Tek imported light bulbs containing krypton-85 and

distributed them for sale in the United States. Certain halide bulbs contain small quantities of

krypton-85 gas as a starting aid in high-intensity lamps. While consumers do not need a license to

possess or use such bulbs, a company that distributes them is required to have an “exempt

distribution license” from the NRC. This license authorizes distribution to unlicensed wholesalers or

distributing the bulbs through its facilities in New Jersey and California. Despite several

cease distribution of the krypton-85 bulbs, the company continued its activities. Solis Tek

eventually received an NRC exempt distribution license in July 2017, which the NRC has now

terminated at the company’s request. Solis Tek is no longer distributing krypton-85 bulbs