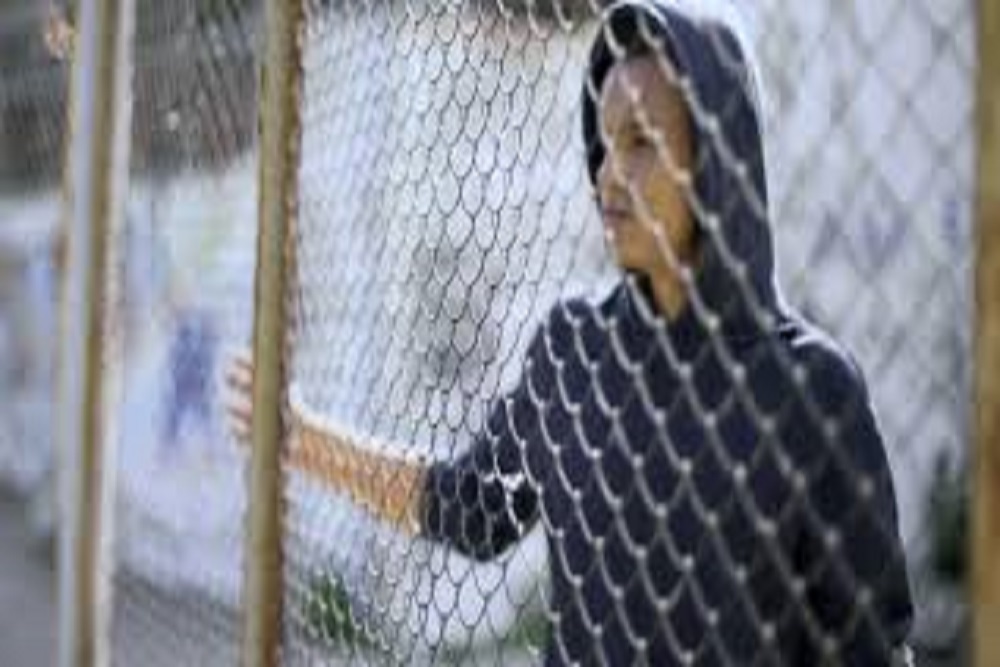 “We can do better for our students. What’s happening to Meydi is wrong. She came to this country to escape violence in her home country of Honduras,” Huser said. “We should wrap our arms around these children, not throw them in a jail cell. It’s unspeakable.”

Guzman Rivas is a senior at Crystal Lake High School and was on track to graduate in May 2020. However, she was taken into custody on Oct. 16, and is currently being held in a detention center in Pulaski County in Southern Illinois. Guzman Rivas came to America with her father in June 2018. The U.S. Government claims that Guzman Rivas and her father missed a court appearance in February. When they appeared for a scheduled court date in October, they were both immediately taken into custody by ICE agents for allegedly missing the February Court date.

“We are raising money to fight for Meydi’s freedom. This is not about politics. This is about an amazing young woman who is scared and alone. She needs money in jail, so she can afford to stay connected and use the phone to communicate. We were lucky enough to find support through local community members and attorneys, but she also needs money for her court fees,” Huser said. “All the money we raise through our GoFundMe will go directly to Meydi.”

Several members of the community have mobilized to provide assistance, including several IEA members who work at Crystal Lake Central High School as teachers and McHenry County Board Member Kelli Wegener.

“I was able to communicate with her in Spanish, provide comfort to her and word that her teachers and community were working to help her and notarize a power of attorney so additional paperwork could be executed on her behalf in the future.” Crystal Lake attorney Beth Vonau said. “Because we care, we are trying to help a girl who fled her homeland after being gang raped and told she would become the property of that gang. She ran here to freedom, as a minor, with her father. She has worked hard in school and she deserves to graduate with the rest of her class in May.”

After Vonau’s initial involvement, Guzman Rivas’s defense is now being handled pro-bono by attorneys Nate Reyes and Kevin Bruning of Bruning and Associates. In November, a document was filed to reopen the removal proceeding. Currently, Reyes and Bruning are awaiting a judge’s decision. If the judge grants the request, the judge will then conduct a bail proceeding to determine if it’s in the best interest of the state to release Guzman Rivas while her case is being adjudicated.

“We took this case on without a second thought. This is about doing what’s right for this young woman. We are hopeful the judge will release her from the detention center, so she can come back home to the Crystal Lake community where she has a support system,” Reyes said.

Want to get notified whenever we write about Illinois Education Association Minooka Region ?

Sign-up Next time we write about Illinois Education Association Minooka Region, we'll email you a link to the story. You may edit your settings or unsubscribe at any time.