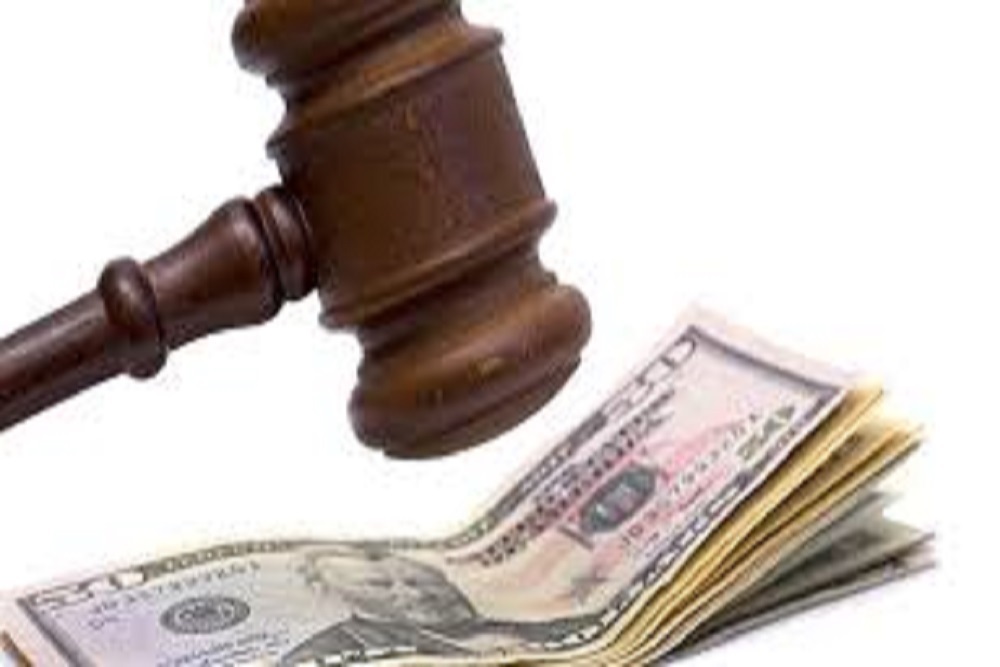 The Nuclear Regulatory Commission has proposed a $15,000 civil penalty against Acuren

Inspection Inc. for apparent violations associated with a shipment of radiography equipment. The

company is based in Duluth, Minn.

the procedures in place at the time, and associated documentation and interviewed workers involved

with the shipment. The NRC discussed the need for long-term effective corrective actions during the

Acuren officials responded to the violations in writing and took appropriate corrective actions.

to resolve the issue.

The Enforcement Action is posted on the NRC website.