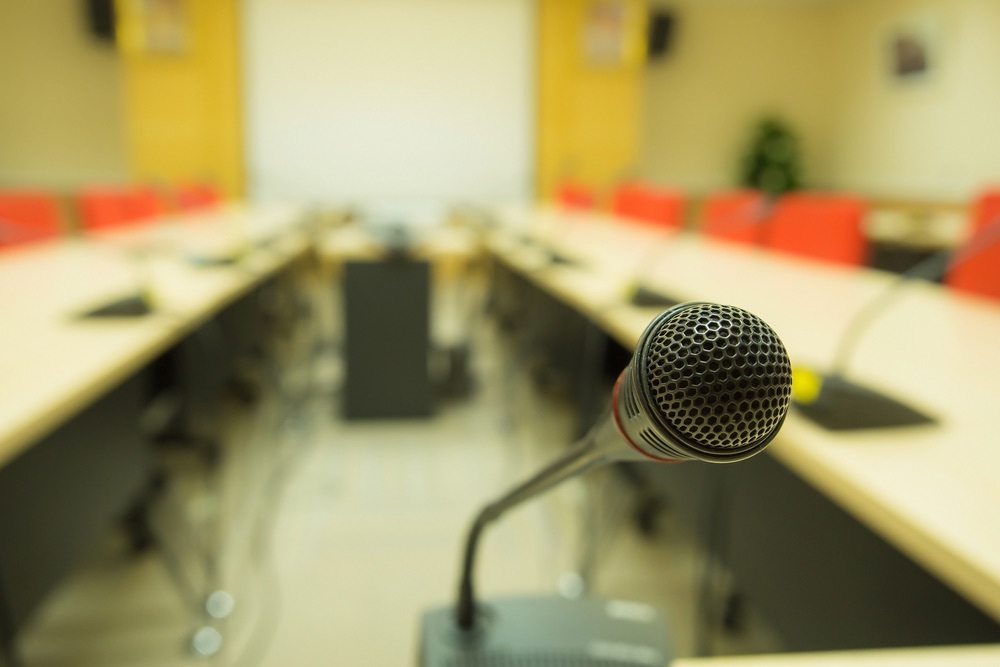 A regular meeting of the Senate Committee on University Statutes and Senate Procedures (SP)was called to order at 9:00 am with Chair Gilmore presiding.

The minutes of the February 19, 2020 meeting were approved as distributed.

Chair Gilmore reported that the Committee on Faculty Sexual Misconduct Report and the Consensual Relationship Policy Task Force Report are still being discussed at both the system and university levels. Any suggested revisions to the Statutes are not expected before the fall semester.

Chair Gilmore reported that SP.19.12 (Proposed Revisions to the Statutes, Article VIII, Section 4 – Changes in Existing Units) was approved by UIUC Senate on April 22, 2019 and was subsequently approved by the UIS Senate. The UIC Senate approved a modified version which University Senates Conference has sent back for review. Copies of the modified version were distributed for discussion at the next meeting.

The proposal was approved to be presented for first reading at the March 9, 2020 Senate meeting.

SP.20.05, Revision to the Bylaws, Part D.8 – Senate Committee on Educational Policy and Standing Rule 13 – Formation, Termination, Separation, Transfer, Merger, Change in Status, and Renaming of UnitsCopies of the updated draft proposal were distributed. Chair Gilmore gave an overview of the revisions that were made to more fully include the duties from StandingRule 13 to the Bylaws.

SP discussed the draft proposal and discussed possible revisions including:

•Modify the wording regarding academic calendars.

•Address the question of eroding units.

•Determine how to guide units when submitting proposals and the committee when considering them.

Friedman, Maher, and Roether will revise the draft proposal for further review at a future meeting.

SP.20.15, Revision to the Bylaws, Part D.4 – Committee on the BudgetNo new discussion.

SP reviewed the draft proposal that was distributed at the last meeting. SP noted that removing the phrase “of students from secondary schools and higher institutions”would allow consideration of graduate student admissions by the committee. Chair Gilmore will contact the chair of the Senate Committee on Admissions (AD) to clarify whether AD considers both undergraduate and graduate student admissions.

SP will discuss the draft proposal further at the next meeting.

SP.20.19, Revision to the Bylaws, Part D.12 – Committee on General University Policy Copies of the updated draft proposal were distributed. Chair Gilmore reported that he corresponded with Nicholas Burbules, Chair of the Senate Committee on General University Policy (GP), regarding the revisions suggested by SP. Burbules noted that GP would like the new ex officio member to be specified as a human resources designee and not as a designee of the Chancellor.

SP reviewed the draft proposal and approved it to be presented for approval at the March 9, 2020 Senate meeting.

SP.20.22, Revision to the Bylaws, Part D.14 – Committee on Information TechnologyChair Gilmore asked committee members to review the draft proposal that was distributed at the last meeting so that it can be discussed at the next meeting.

Want to get notified whenever we write about Illinois State Senate ?

Sign-up Next time we write about Illinois State Senate, we'll email you a link to the story. You may edit your settings or unsubscribe at any time.