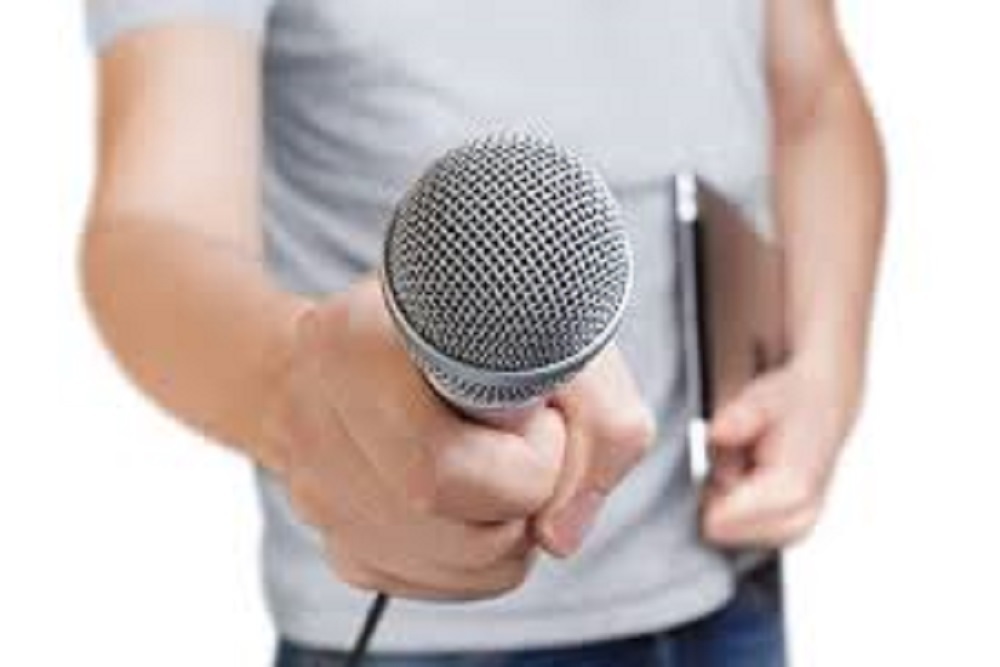 “It’s certainly difficult to work with someone who isn’t very interested in working with you. CODFA has been bargaining with the BOT since March, it took weeks to convince the board to enter mediation and now CODFA members are working without a contract. Our current agreement expired on August 18.

CODFA is reviewing the BOT counter proposal, but already has several substantial concerns:

The college wants CODFA to accept its major proposals in their entirety with no consideration of CODFA’s counter offers, which results in little to no movement when proposals are exchanged. This has been going on since bargaining started in March 2019. The BOT’s tactics are attempts to circumvent the bargaining process, so they can eventually impose their half-baked proposals against the faculty’s will.

This current proposal does show some movement on salary, however, it’s associated with a $5,000 cut in pay for summer for the majority of full-time faculty. That’s a big hit on summer pay and a modest increase in salary. The proposed salary increase evaporates when accounting for the pay freeze a majority of our faculty have had over the past three years, increased costs in insurance and cost of living.

It is unfortunate the BOT seems to be unwilling to put our students’ education first and unwilling to recognize that teaching matters. Our faculty are a part of the community—we are COD, investing in us means an investment in our community. Our working conditions are our students’ learning conditions and we will continue to fight for better. We know the college can afford to meet our requests without raising taxes. COD is sitting on more than $187 million in reserves. Our requests are reasonable. Our starting salaries have been frozen for the past three years, which makes it increasingly difficult to attract and retain experienced, high-quality educators. When we don’t have the best candidates in our classrooms, our students lose. Our communities lose. In order to continue to keep COD an affordable, quality, local option for college in our community, we need to value and respect our faculty members.”

CODFA and the BOT have been in negotiations since March 2019. CODFA’s current contract expired on August 14. CODFA represents 304 full-time faculty at COD. The first mediation session between CODFA and the BOT is set for Tuesday, Aug. 27, at 2 p.m. in the library conference room at the COD Student Resource Center (SRC – 425 Fawell Ave., Glen Ellyn). CODFA members plan to wear red and pack the SRC where the mediation will be held.

Want to get notified whenever we write about Illinois Education Association Minooka Region ?

Sign-up Next time we write about Illinois Education Association Minooka Region, we'll email you a link to the story. You may edit your settings or unsubscribe at any time.