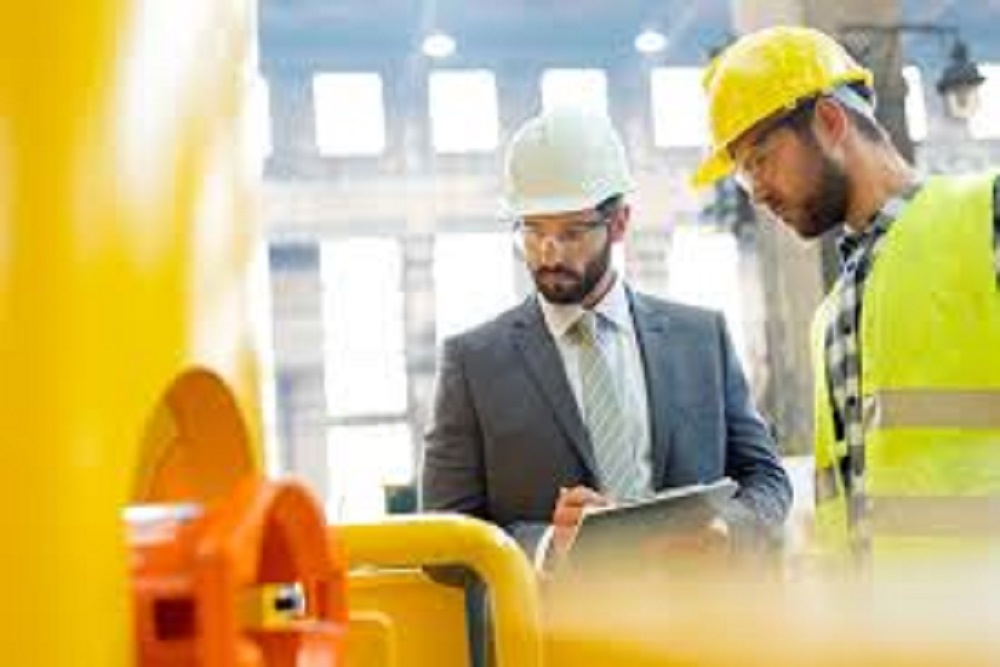 two service water systems. The plant, operated by the Nebraska Public Power District, is located in

The Cooper nuclear power plant was operating at full power on Dec. 6, when the licensee

flooding had blocked the outlet of the pipe. Upon discovery, the licensee removed the silt.

On Dec. 18, NRC Region IV sent an inspector to the site to gather information in

preparation for the inspection that will begin on Jan. 13. Three NRC inspectors will spend

licensee’s cause analysis and adequacy of corrective actions. An inspection report documenting the

team’s findings will be publicly available within 45 days of the end of the inspection.