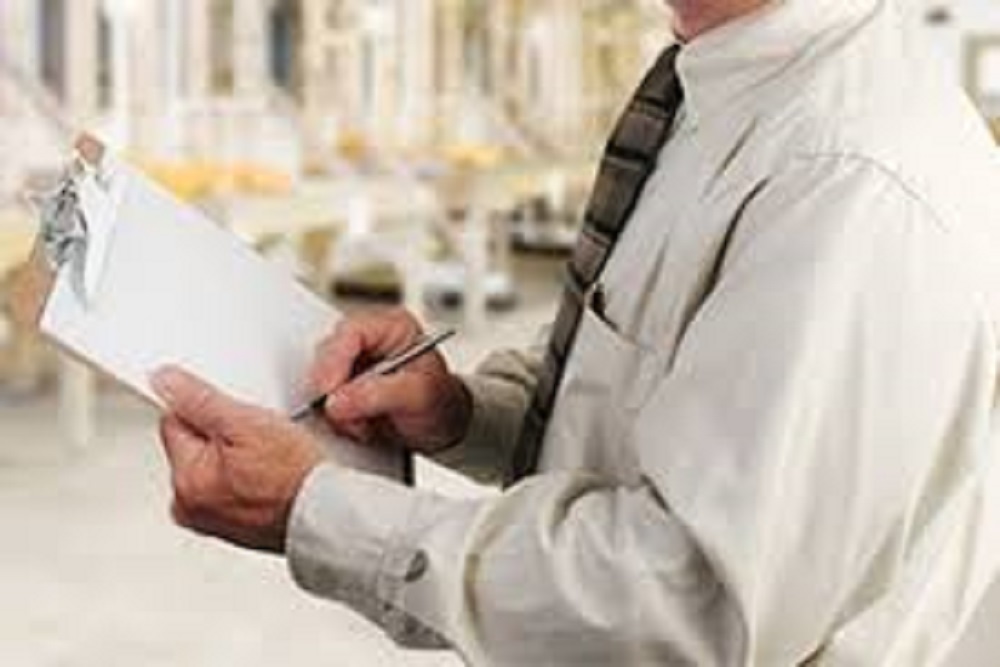 The U.S. Nuclear Regulatory Commission has selected Paul Zurawski as the new senior resident inspector at the Donald C. Cook

Zurawski joined the NRC in 2006 as a Region III reactor engineer. He also served as a senior resident inspector at the Monticello nuclear

power plant and as a resident inspector at the Prairie Island nuclear power plant. Zurawski also completed a rotation as a technical assistant to former

NRC Commissioner and Chairman Stephen G. Burns and participated in an inspector exchange program between the NRC and the Canadian nuclear

regulator. Prior to joining the NRC, he worked for more than 20 years in the commercial sector where he oversaw major activities such as several steam generator replacements and numerous dry fuel storage projects. Zurawski holds a bachelor’s degree in mechanical engineering from Bradley University.

at the D.C. Cook facility, where they will serve as the agency’s eyes and ears at the facility,