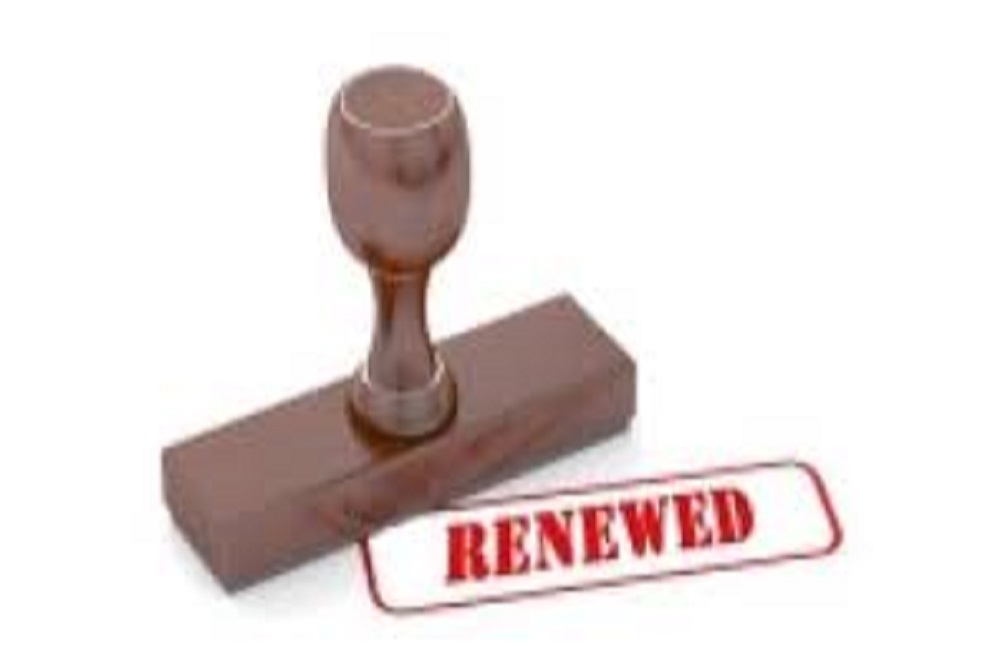 Units 2 and 3, located near Delta, Pa. These renewed licenses authorize reactor operation from 60 to

subsequent renewed license expires on July 2, 2054. The rationale for the NRC’s decision is

documented in the staff’s February 2020 final Safety Evaluation Report on the application, as well

for resolution. The Board’s decision has been appealed to the Commission. The NRC staff has

would not foreclose or prejudice any action by the Commission.

July 10, 2018. The application, excluding proprietary details, is available on the NRC website. The